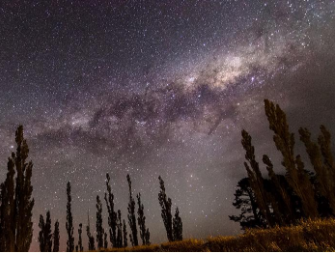 Matariki is the celebration of the Māori New Year. It’s a time when people come together to remember their ancestors, share food, sing, tell stories, and play music.

Te Papa is New Zealand’s national museum, and hosts an annual Matariki Festival. With data the Te Papa digital team were able to uncover more about the Matariki audience, and increase the reach of the content.

The Te Papa events were well-attended, but the website helped people engage with Matariki at home, on the move, and in the classroom. This is in part due to the team’s efforts in:

Data analysis revealed a wider audience for Matariki, and confirmed that we reached 47% more people than the same period last year. It’s a broad audience that includes teachers and kids in the classroom, people who want to watch celebrations while on the move, and those who want to engage from the comfort of their own home.

It’s brilliant to know that we’re transcending the walls of the museum to take this cultural celebration out to people. We’re going beyond data and digital, and into people’s lives, which is an awesome thing to be a part of.